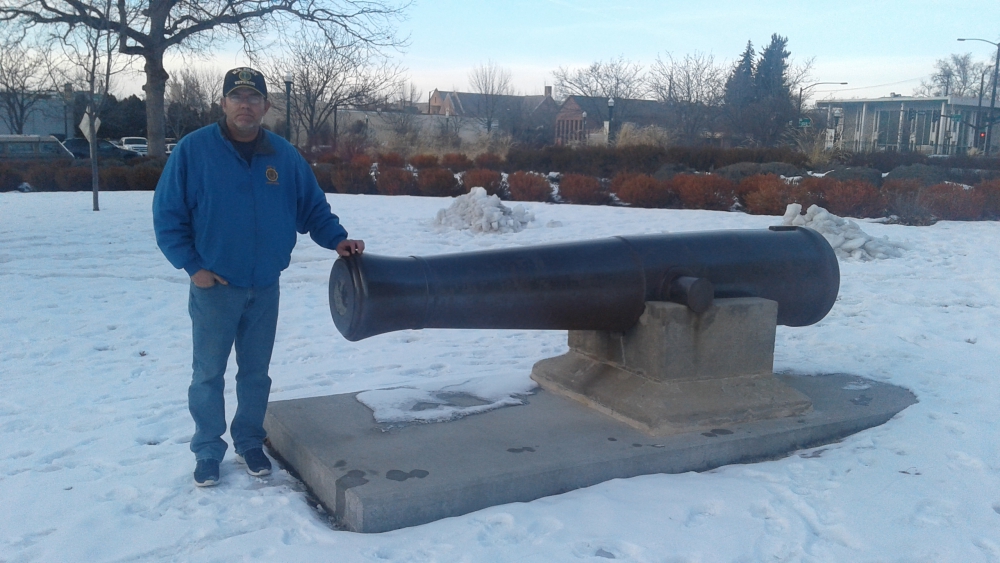 For nearly a century this cannon has graced the lawn of the Idaho Capitol building in Boise. My dad would take me here every Sunday so I could see it. It seemed huge to me at the time, and it still seems pretty big now. This big brass 42 LB Sea Coast Gun was donated to the State of Idaho in 1910. It is a relic of the Civil War and was used in the Vicksburg, Mississippi siege. The Sea Cost Gun was one of the largest guns put to use during the war. The Civil War was not the only action that this cannon saw. According to the Idaho Capitol Commission the barrel of this cannon was not always filled with concrete. During prohibition bootleggers used the large breech as a pickup spot for the hooch. It was discovered one hot day when the brass super-heated the bottle and it broke. Whisky was seen poring from the barrel and concrete was used to "plug" the problem. HISTORY: The Siege of Vicksburg In May and June of 1863, Major General Ulysses S. Grant's armies converged on Vicksburg, investing the city and entrapping a Confederate army under Lieutenant General John Pemberton. On July 4, Vicksburg surrendered after prolonged siege operations. This was the culmination of one of the most brilliant military campaigns of the war. With the loss of Pemberton's army and this vital stronghold on the Mississippi, the Confederacy was effectively split in half. Grant's successes in the West boosted his reputation, leading ultimately to his appointment as General-in-Chief of the Union armies. Result(s): Union victory Date(s): May 18-July 4, 1863 Principal Commanders: Major General Ulysses S. Grant [US]; Lieutenant General John C. Pemberton [CS] Forces Engaged: Army of the Tennessee [US]; Army of Vicksburg [CS] Estimated Casualties: 35,825 total (US 4,550; CS 31,275) 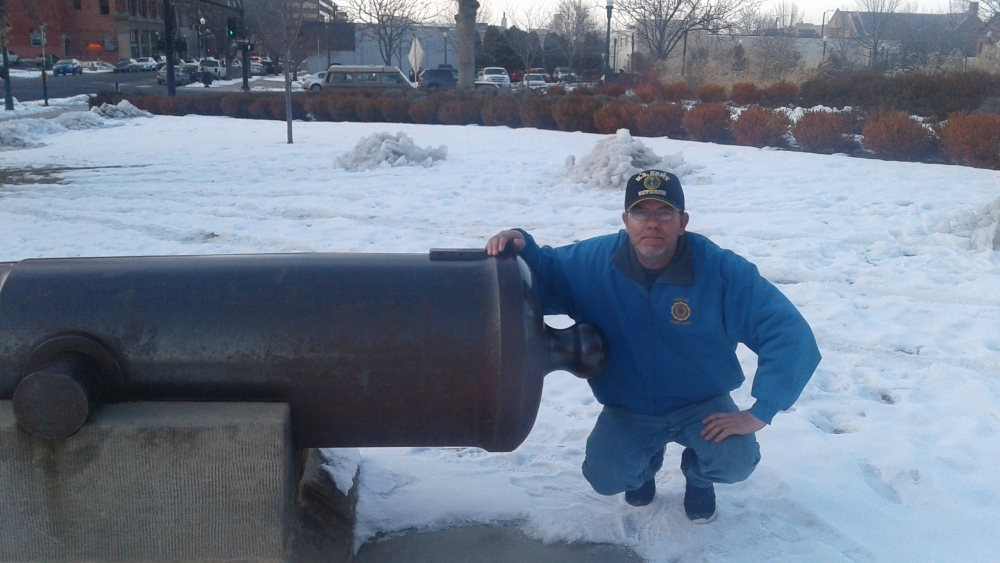 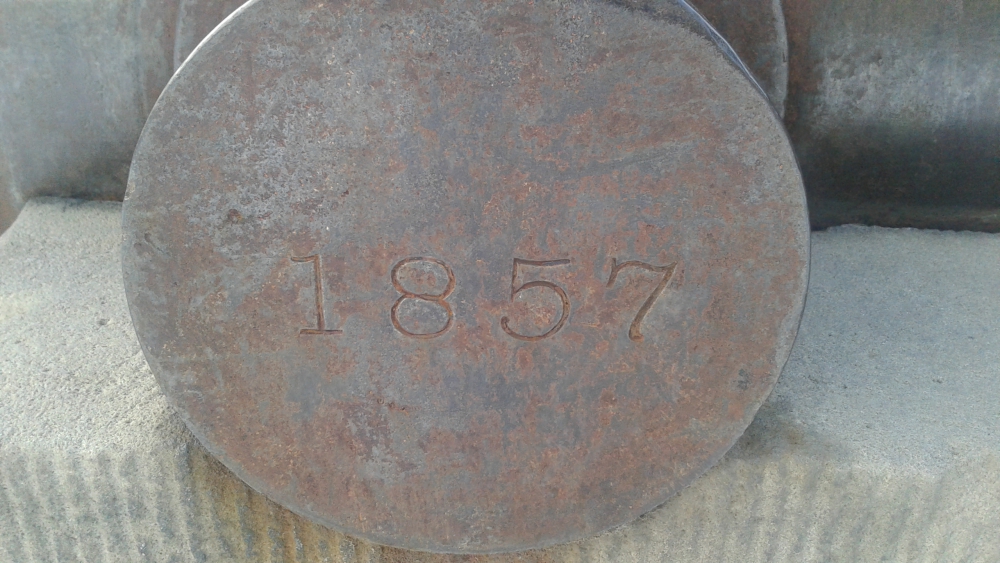 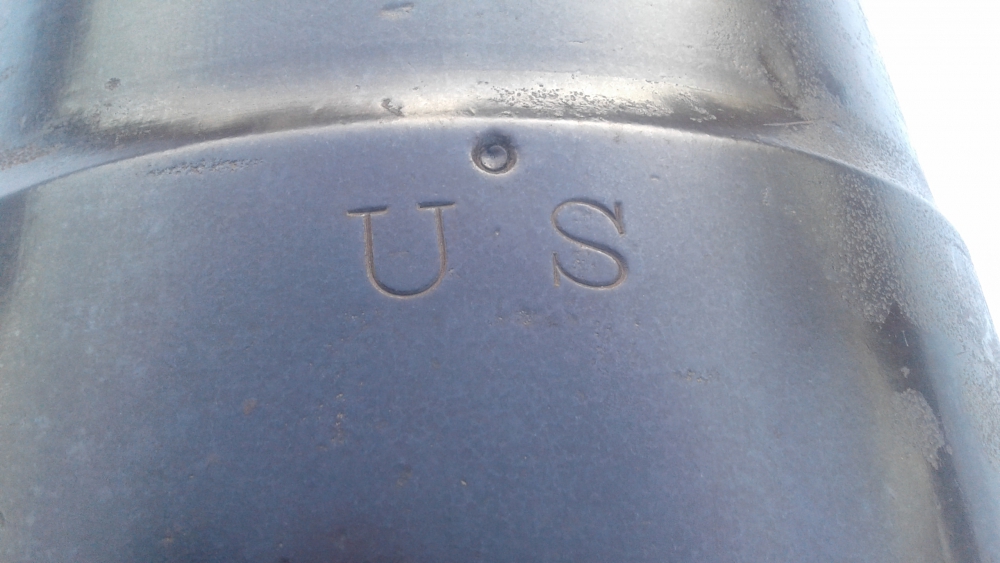 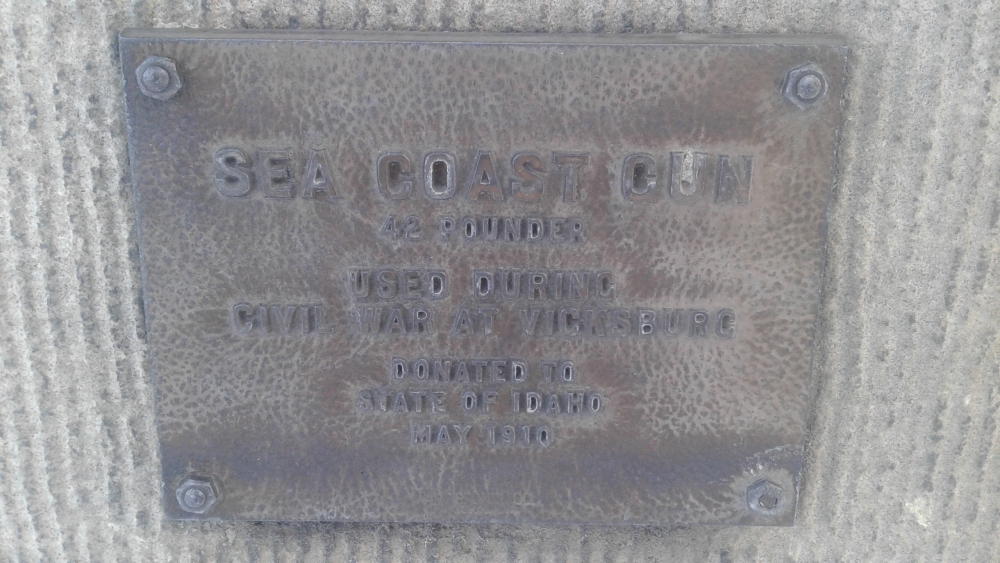 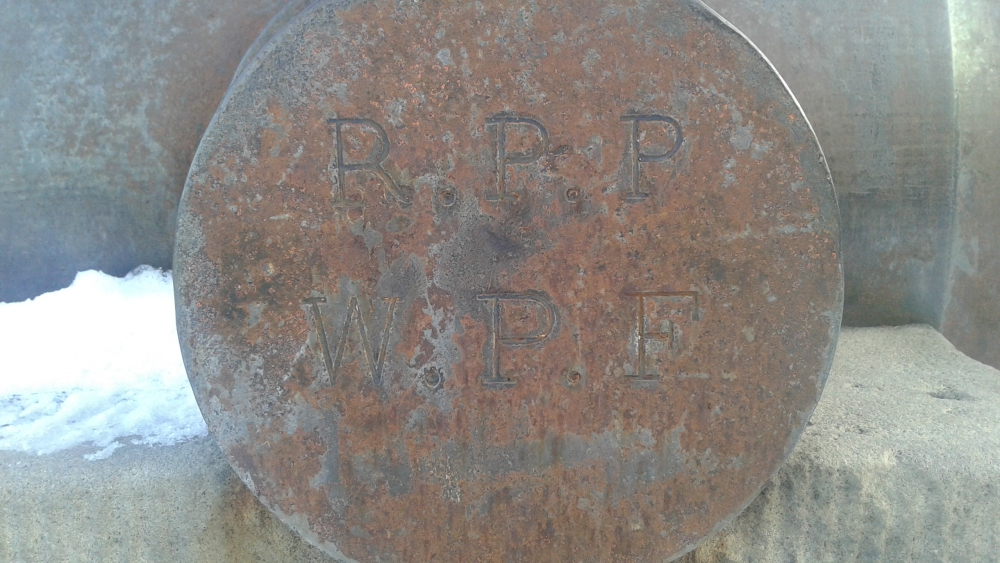 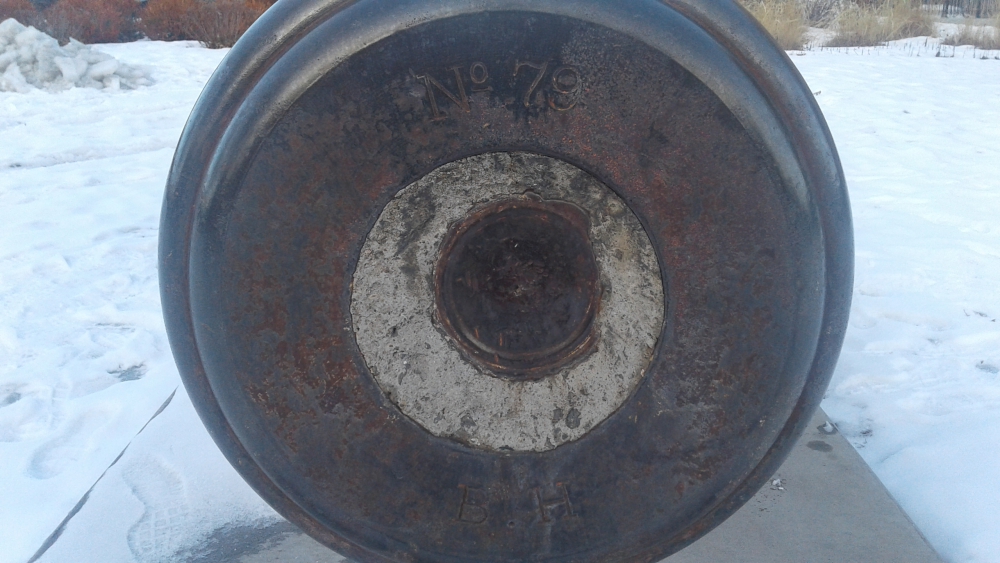