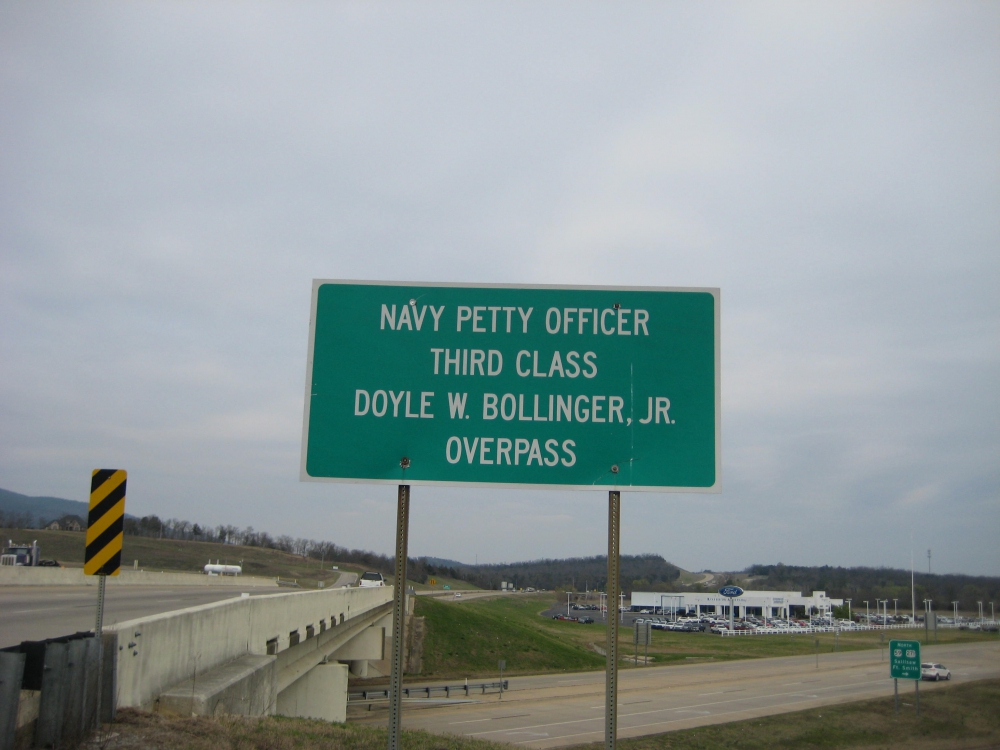 The overpass is a 4-lane roadway along the Business Route of U.S. 59, spanning another 4-lane divided section of U.S. 59, where the routes converge with U.S. 271 south of Poteau, Oklahoma. Doyle “Wayne” Bollinger, Jr. joined the Navy shortly after graduating from Poteau High School in 2000. He was assigned to the “Seabees” with a rating (specialty) as a Builder. He was assigned for duty with Naval Mobile Construction Battalion (NMCB) 133 based at Gulfport, Mississippi. He deployed overseas to the Middle East with his unit in January, 2003 in support of the Global War on Terrorism, and Operation Iraqi Freedom. Navy Petty Officer Third Class Bollinger was killed on June 6, 2003, at age 21, while serving his country in Iraq. He was working with his unit on a bridge over the Tigris River, connecting Baghdad with the city of Sarabadi, when a piece of unexploded ordnance detonated. He was awarded the Naval Presidential Unit citation, National Defense Service Medal, Global War on Terrorism Expeditionary Medal, Global War on Terrorism Service Medal, Naval Sea Service Deployment Ribbon, Navy Rifle Marksmanship Ribbon, and Naval Pistol Marksmanship Ribbon. The overpass memorial was designated in 2005. 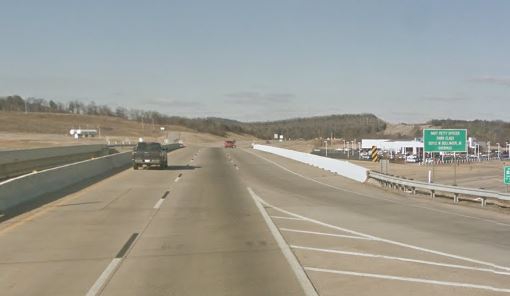 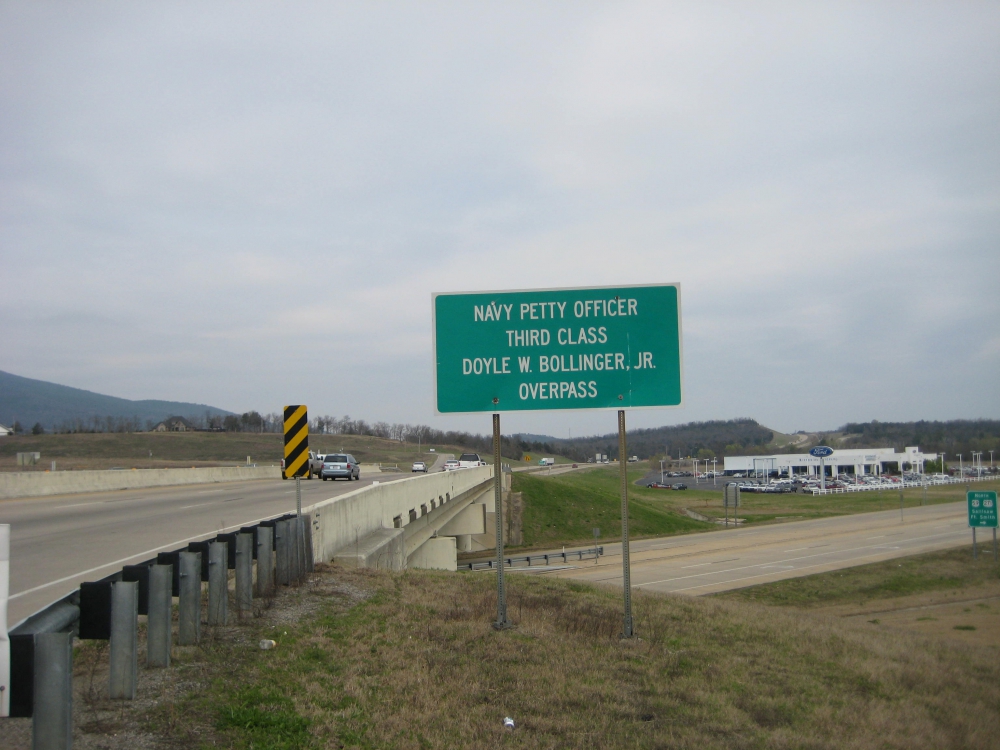 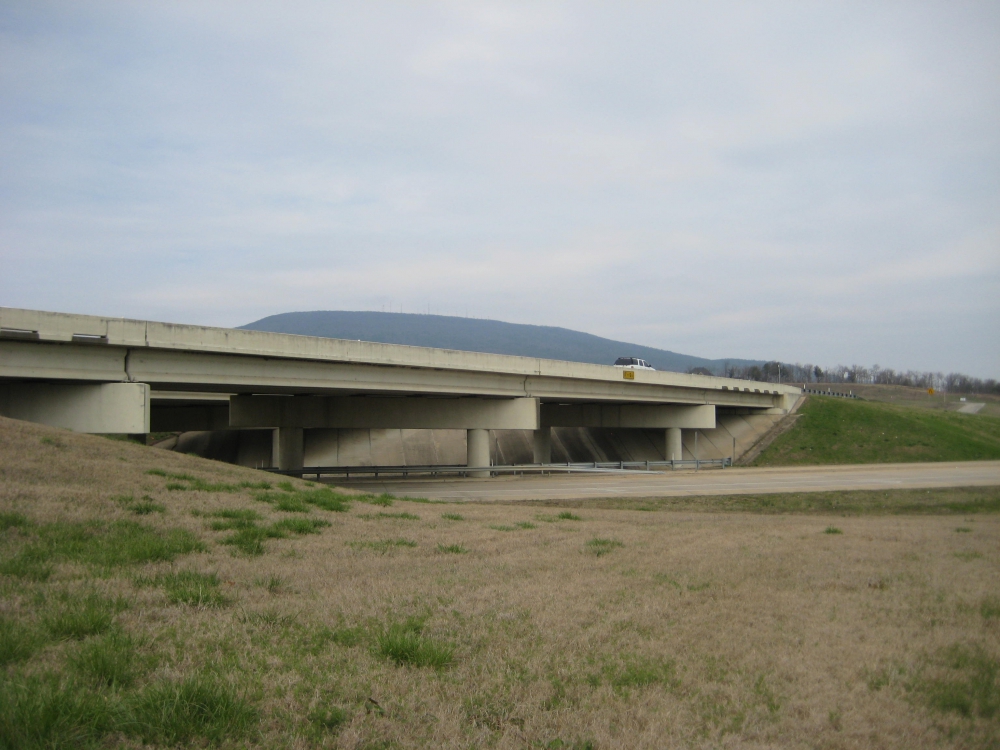 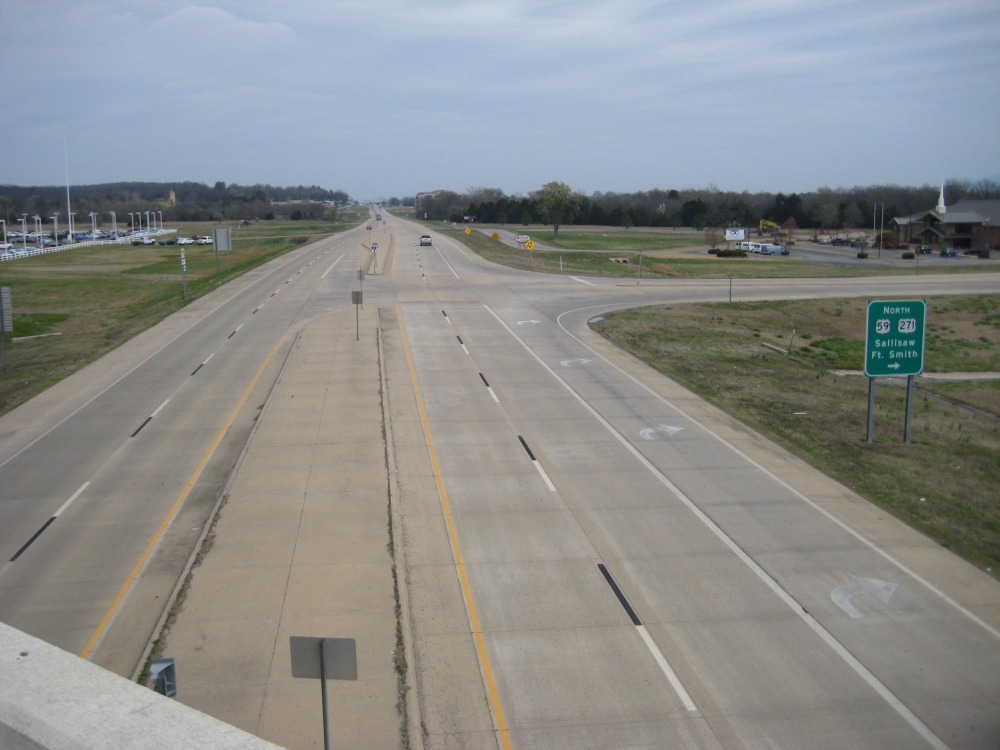 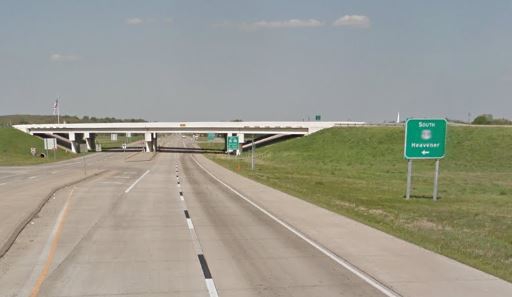 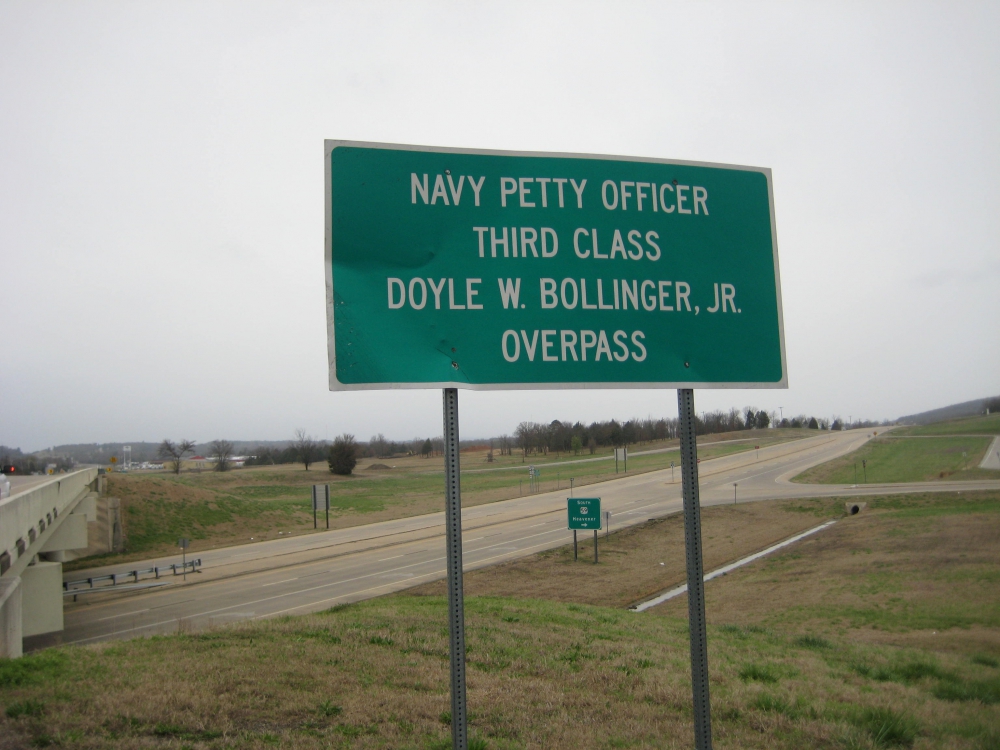 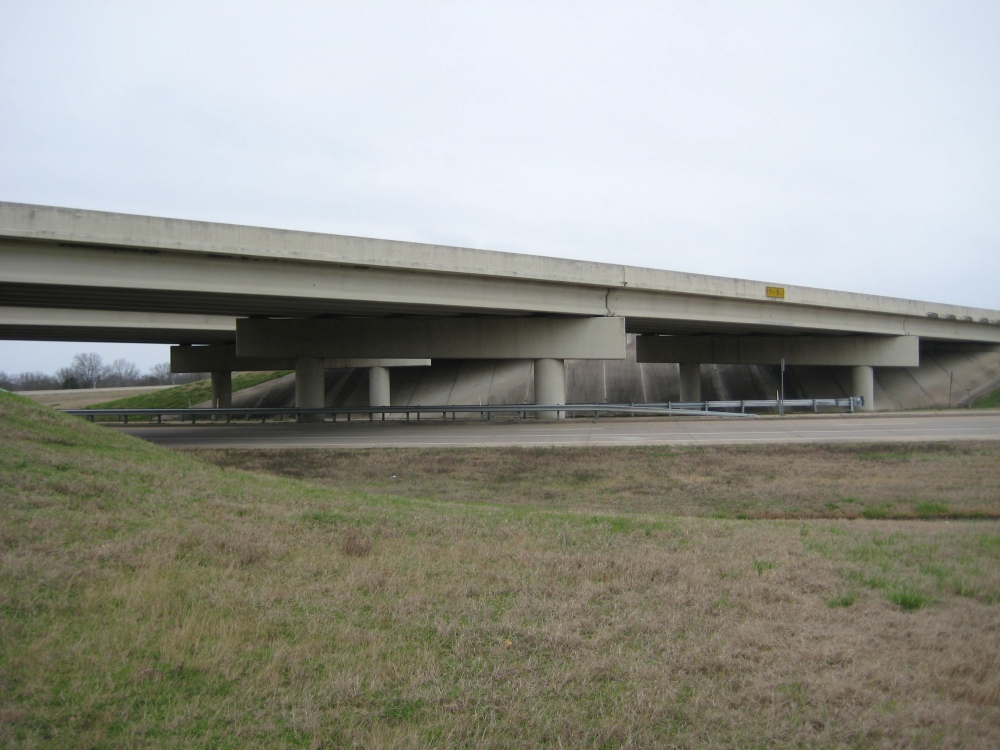 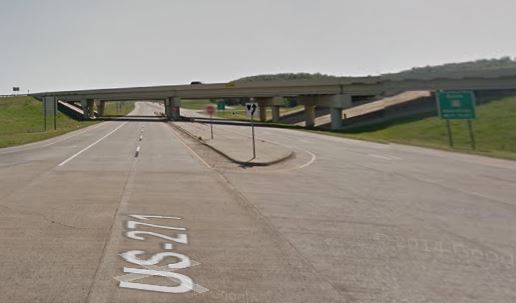 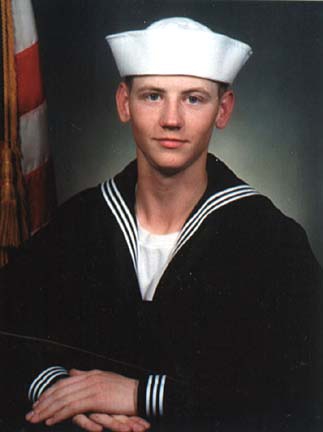