The All Veterans Memorial is New Jersey's premiere veteran's memorial located at Turkey Brook Park in Mount Olive, New Jersey and touted for its distinctive designs and calming landscape. The unique ceremonial ground is the host to historically denoted military ceremonies and vigils. Visitors of all ages come to learn about American history and to pay their respects to those who honorably served in the U.S. Armed Forces. The All Veterans Memorial Park was created by volunteers and built with 100% private and in-kind donations. The shape or footprint of the memorial was inspired by the Congressional Medal of Honor which is highest military honor to be earned from the United States of America and is awarded for personal acts of valor above and beyond the call of duty. Because the medal is presented "in the name of Congress", it is often intended to represent the gratitude of the American people. The star or Pentagon Platform represents the five branches of services, equally divided. The area consists of pavers that denote the honorable military service of all that served during war or peacetime. The platform flows seamlessly into the Global War on Terror Memorial Bridge; which honors 172 New Jersey fallen heroes, as the bridge connects the valor bar or Presidential Preamble stage, which pays tribute to all U.S. Presidents for their civil service. 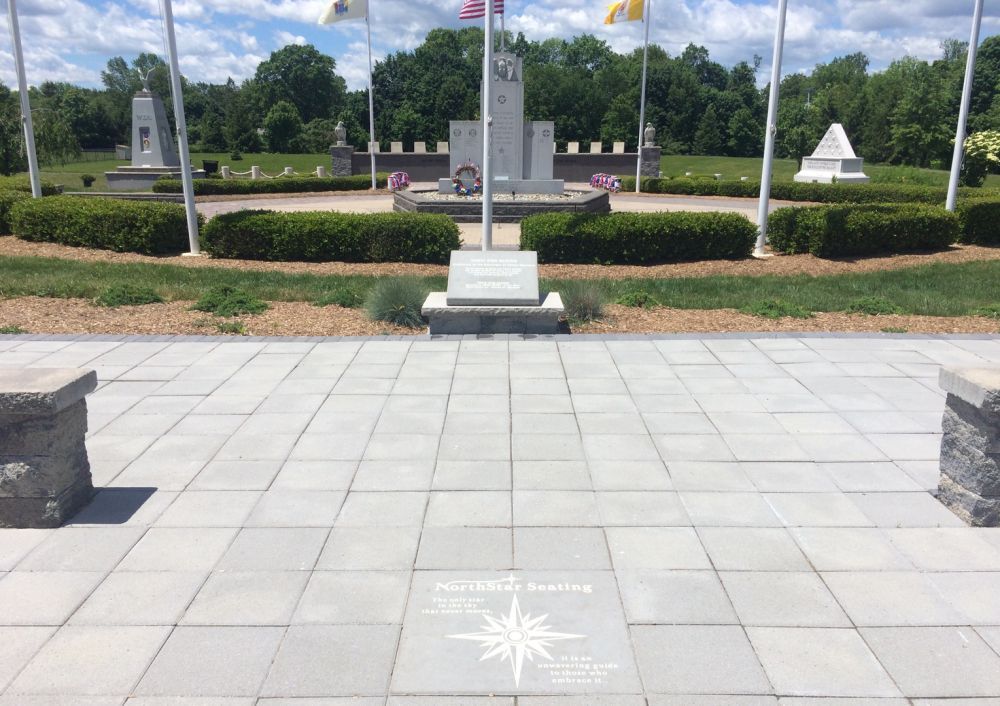 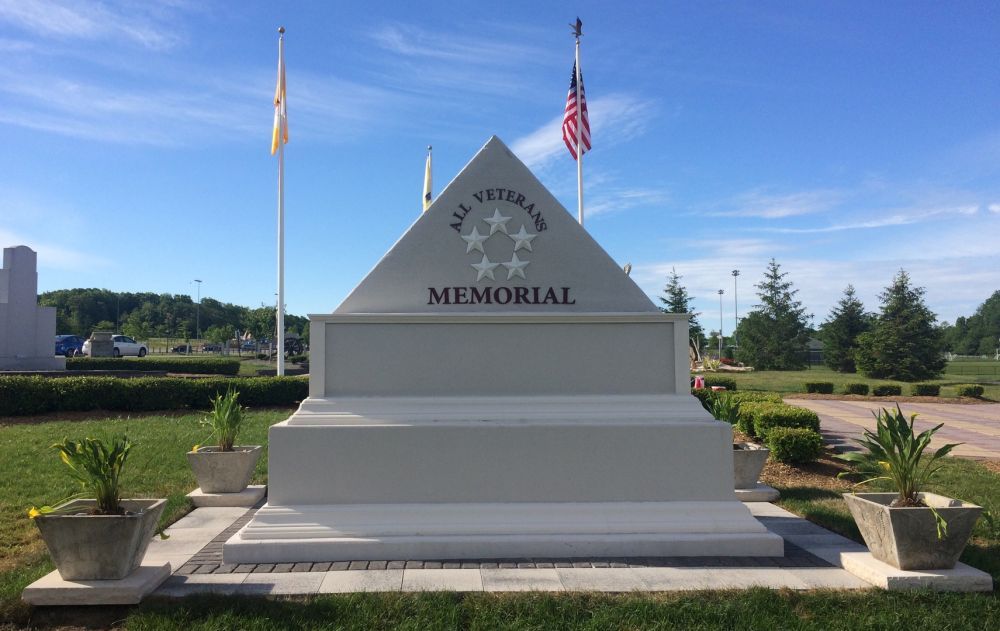 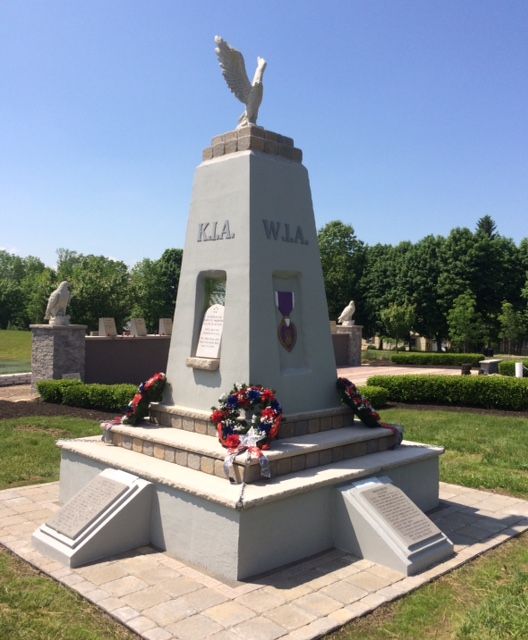 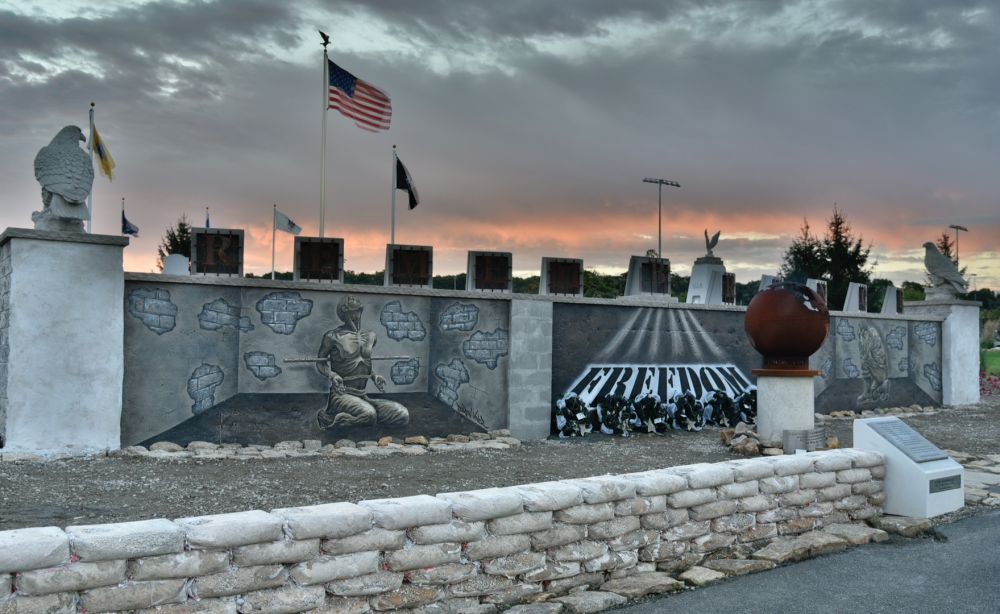