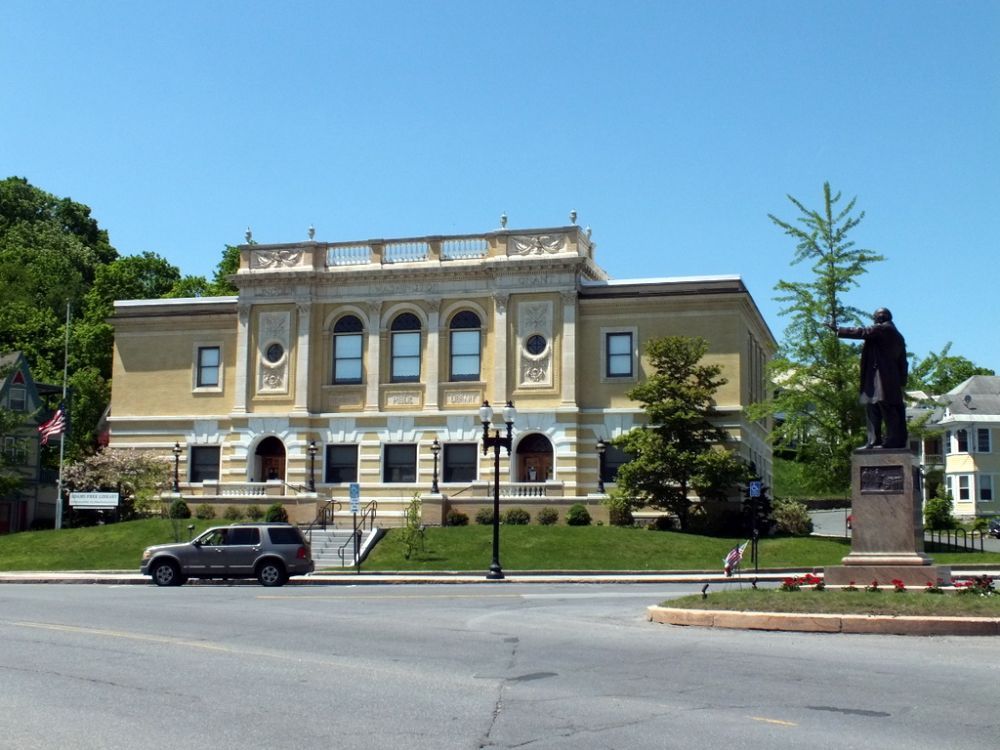 President William McKinley laid the cornerstone of the building on September 25, 1897 during his first visit to Adams as President of the United States. The Adams Free Library opened to the public on January 2, 1899. With Washington, Lincoln and Grant named on the exterior, this Civil War memorial and library was also the meeting place for the Grand Army of the Republic (G.A.R.) veterans of George E. Sayles Post 126. A plaque dedicated to the U.S.S Maine, a relic of the Spanish American War, is also located there. 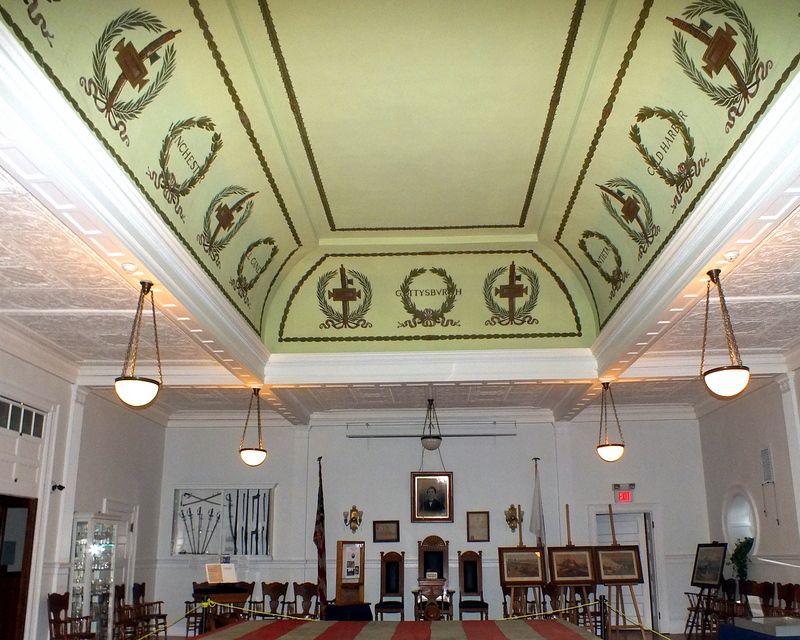 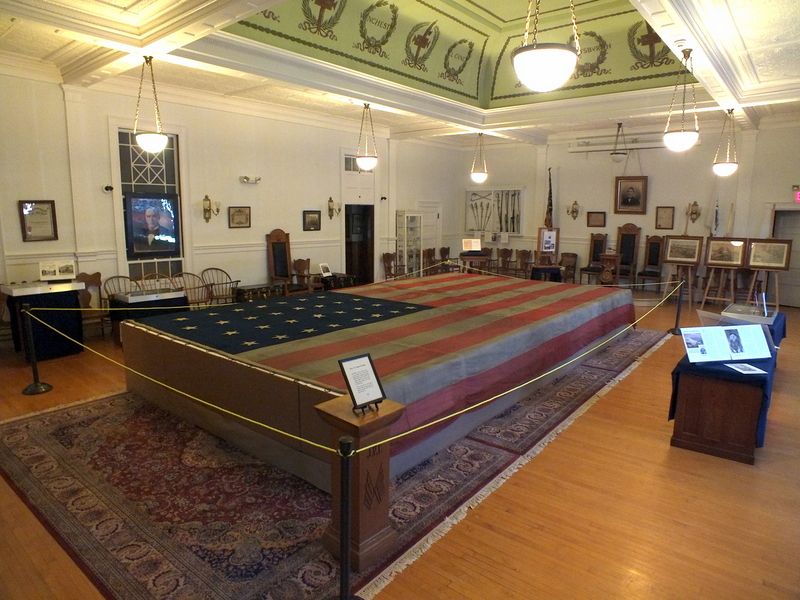 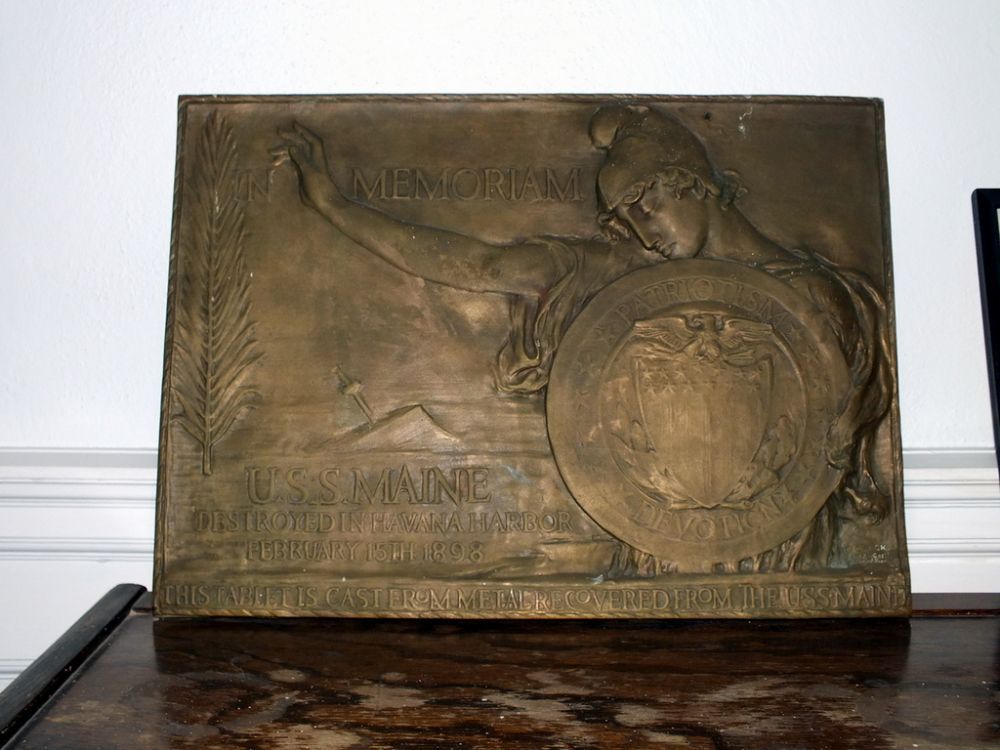