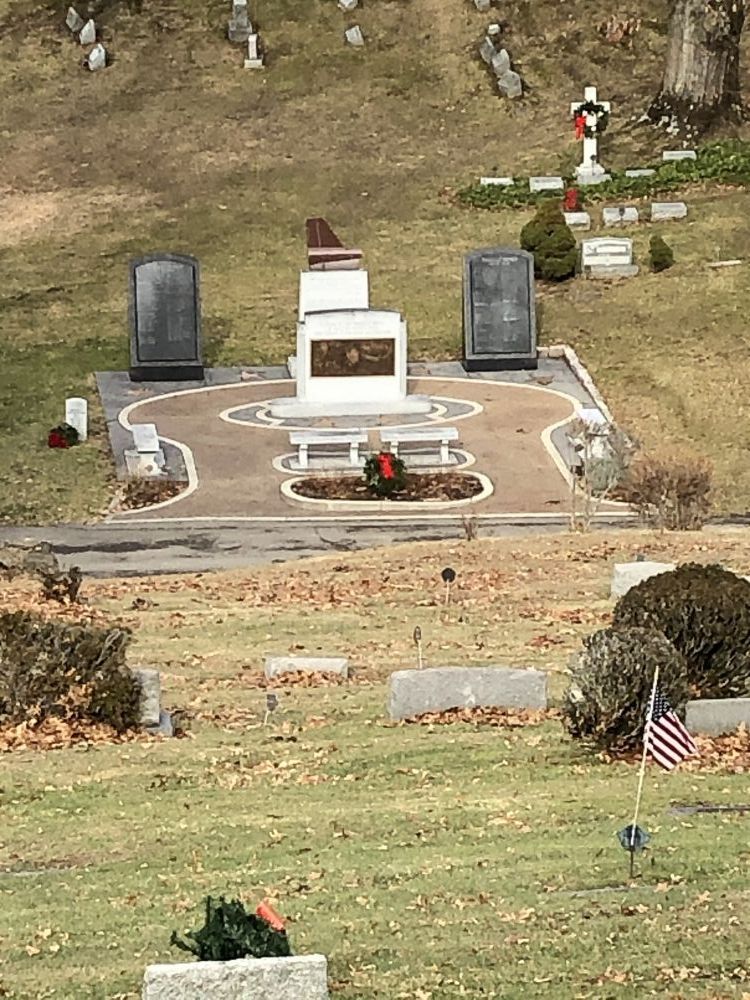 This memorial honors the nearly 100 Tuskegee Airmen from Western Pennsylvania ( more than any other region of the United States.). It is the largest memorial of its kind in America. These pioneering African-Americans overcame racial prejudice and discrimination along with opposition of the US Army High Command to become an elite corps of pilots and support personnel who helped defeat the Nazis. The Tuskegee Airmen were named after the place where they trained at the Tuskegee Institute in Alabama. They were the first African-American military aviators in the United States Armed Forces. The memorial consists of four large monuments with two containing the names of Western Pennsylvania Airmen of the unit. Atop the memorials, the central tower is an aircraft tail sculpted from red granite which is a nod to the unit’s nickname, the “ Red Tails”. On February 14, 2016, Tuskegee pilot Mitchell Higgenbotham died and was buried at the memorial. 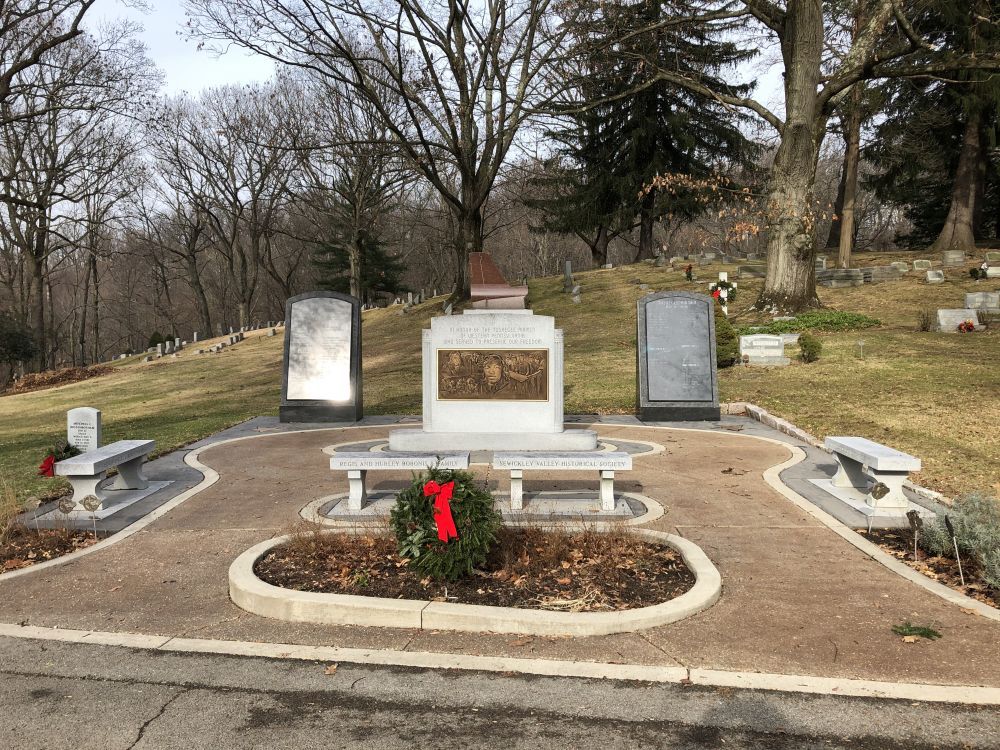 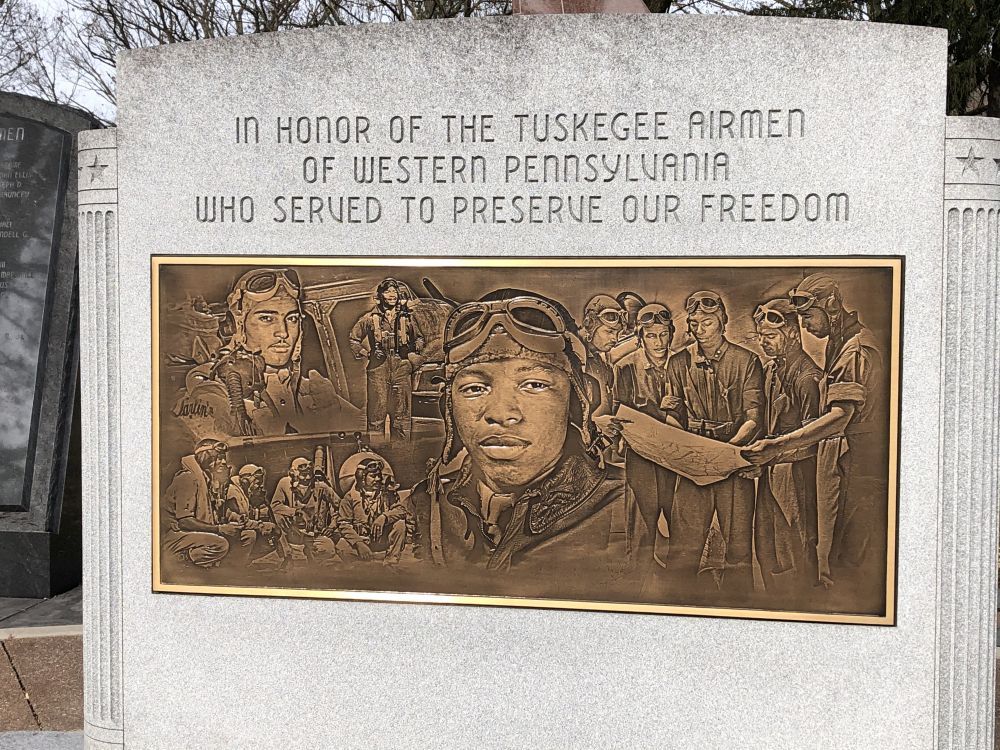 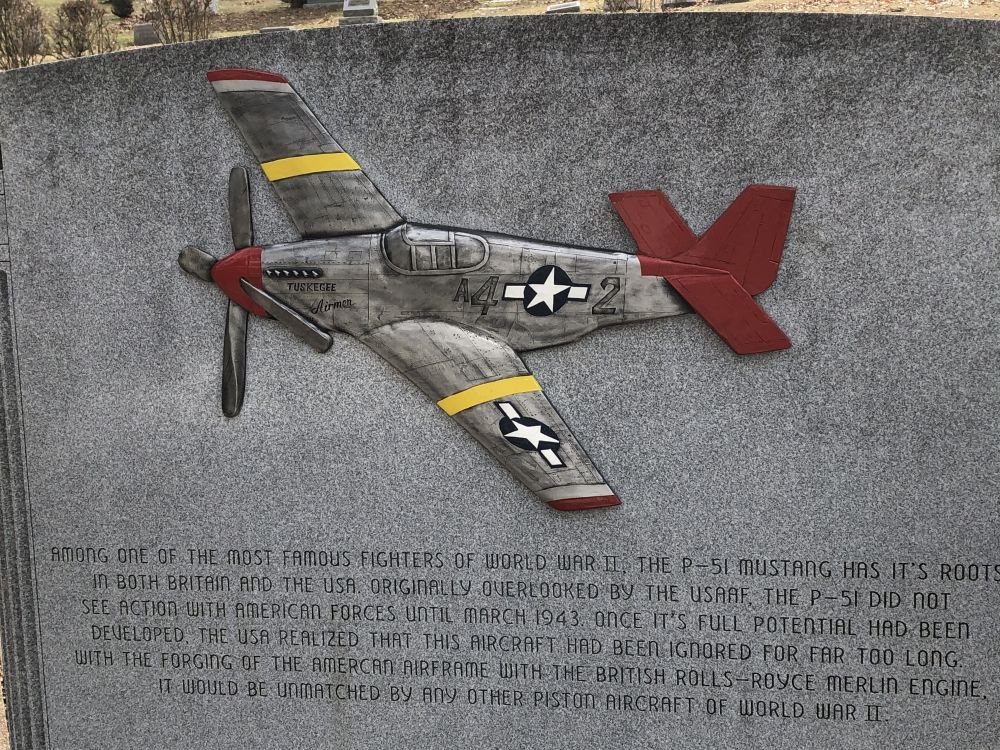 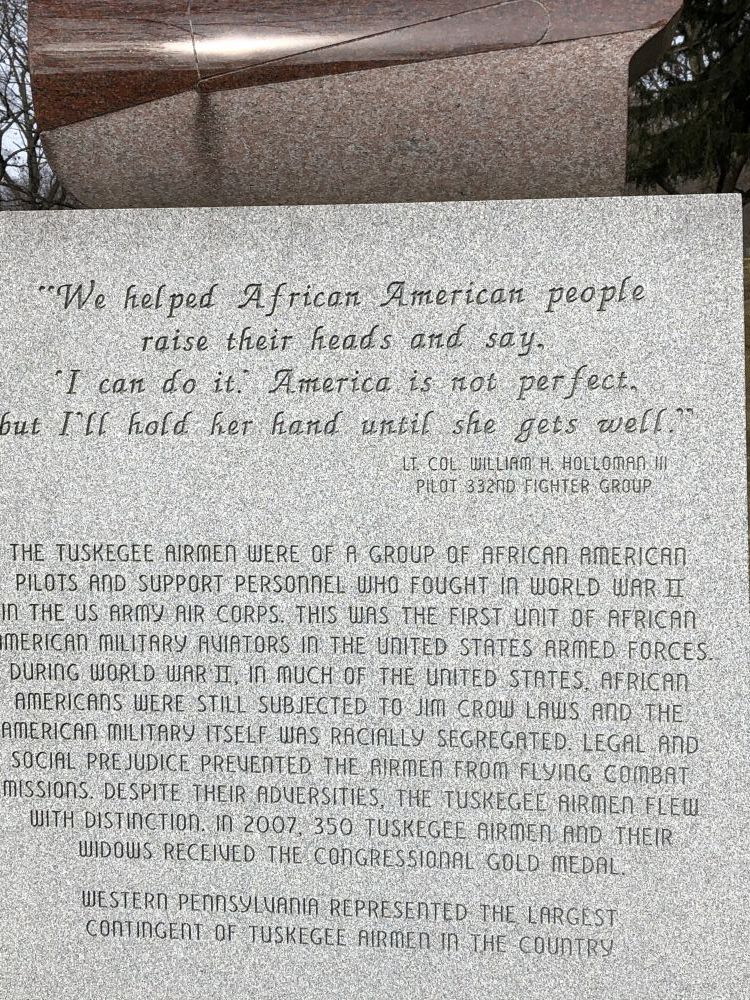 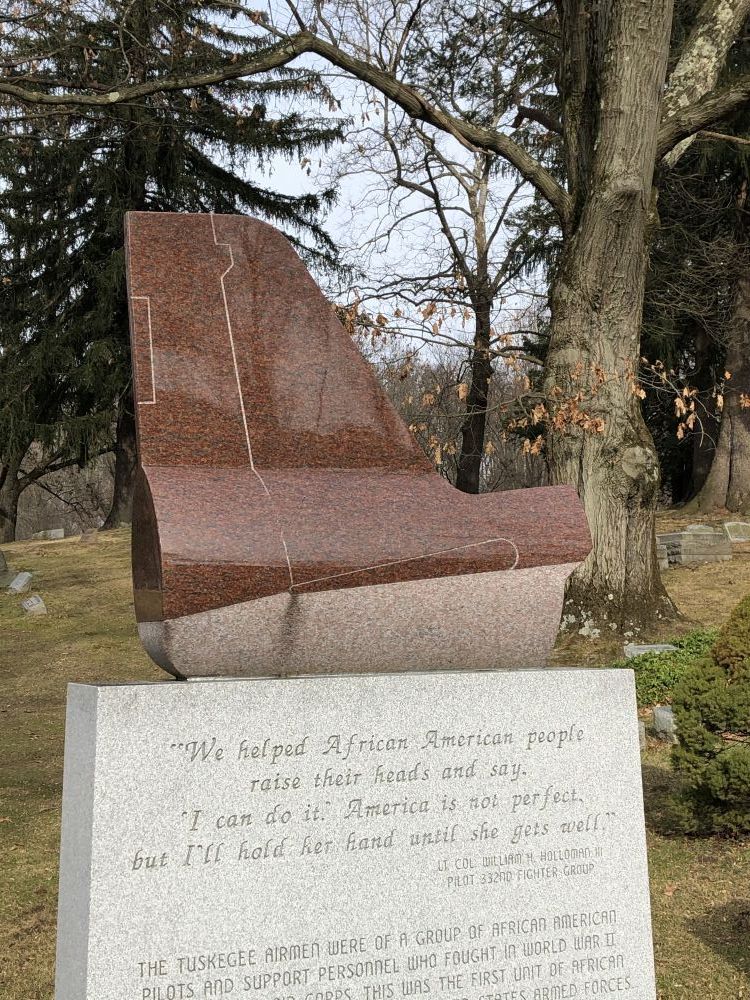 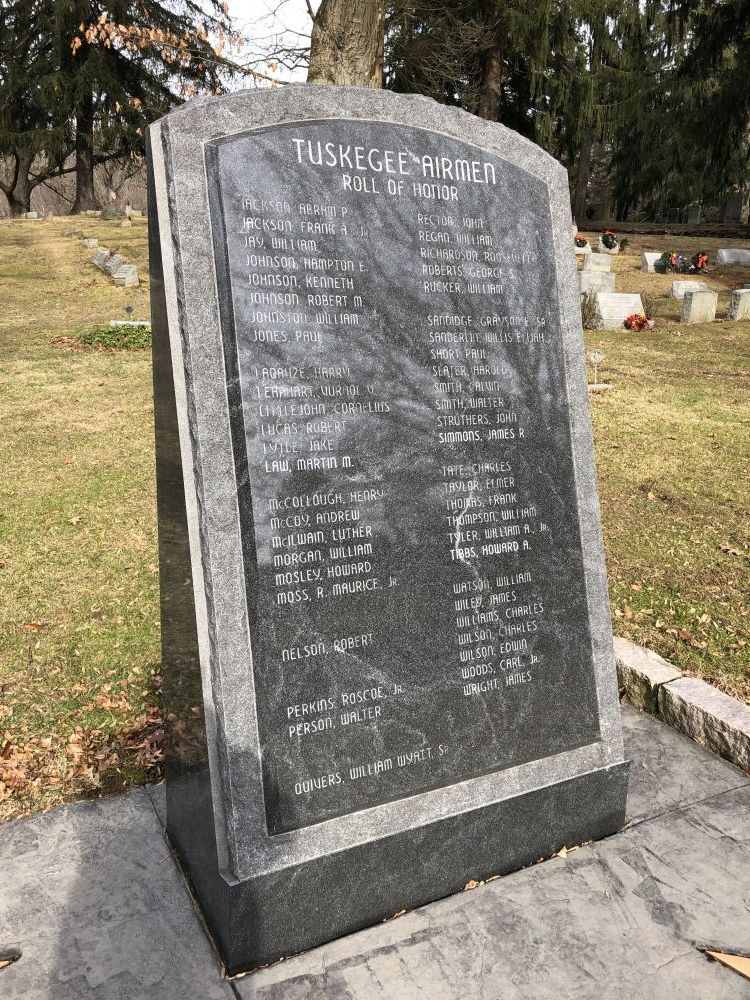 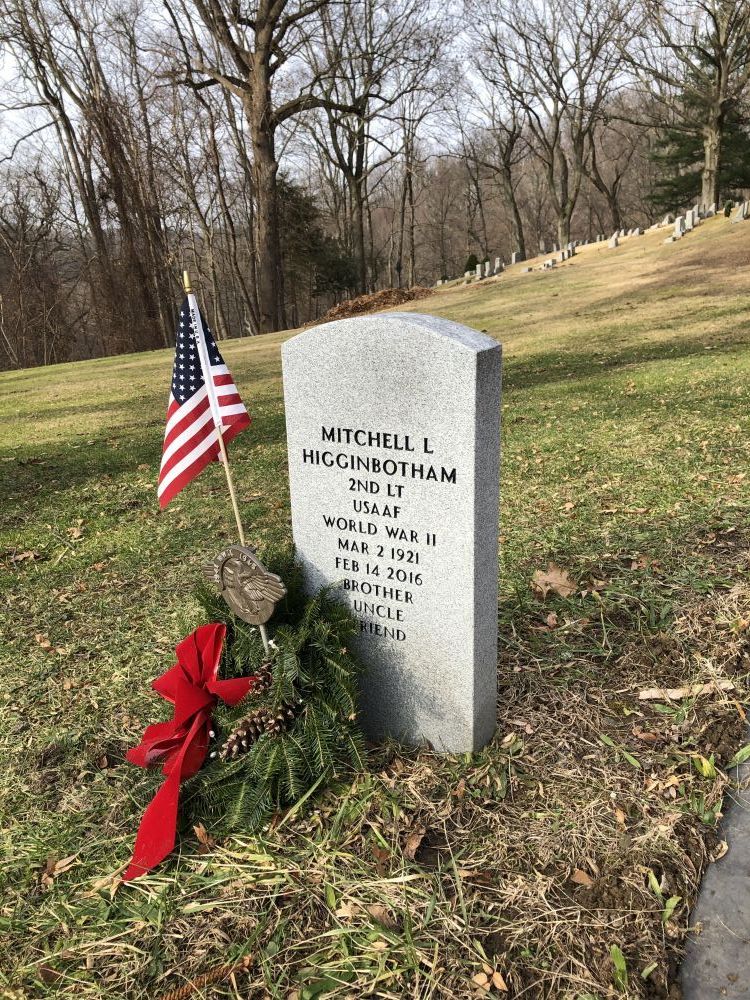