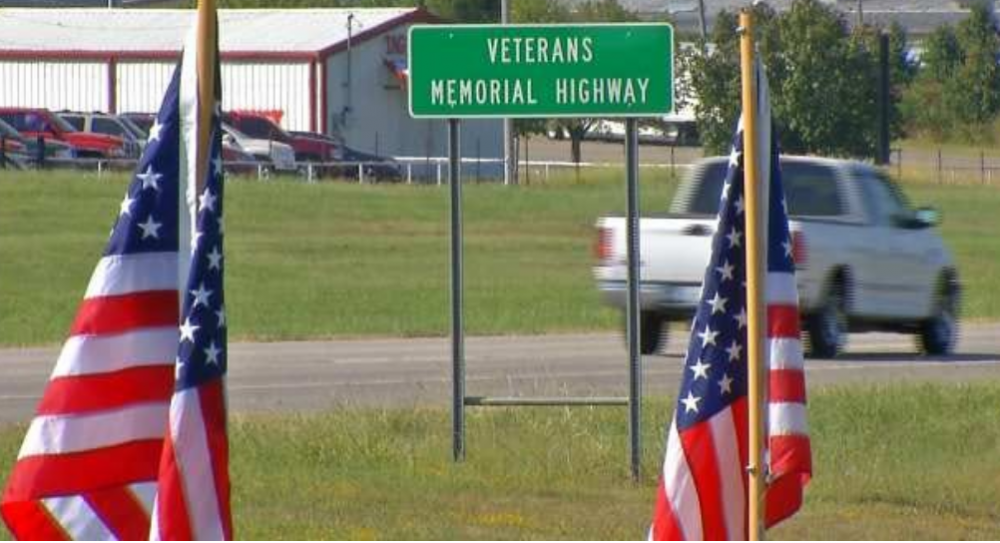 Senator Kim David led the charge to change the name of Highway 62 that passes through Fort Gibson to Fort Gibson’s National Cemetery. The highway was named in honor of Teddy Lehman, a Fort Gibson and OU football star. Mr. Lehman had to agree to the change and he was said “There’s no doubt this is the right thing to do”. "I've always been honored but a little uncomfortable," Lehman said. On most national holidays, scouts from troops 638 and 627 line the route from the highway to the cemetery with 550 American flags. They call the it the trail of honor. Lehman didn't leave the ceremony empty handed. They gave him the old highway sign with his name on it. "It's a lot bigger than I thought it would be," he said.