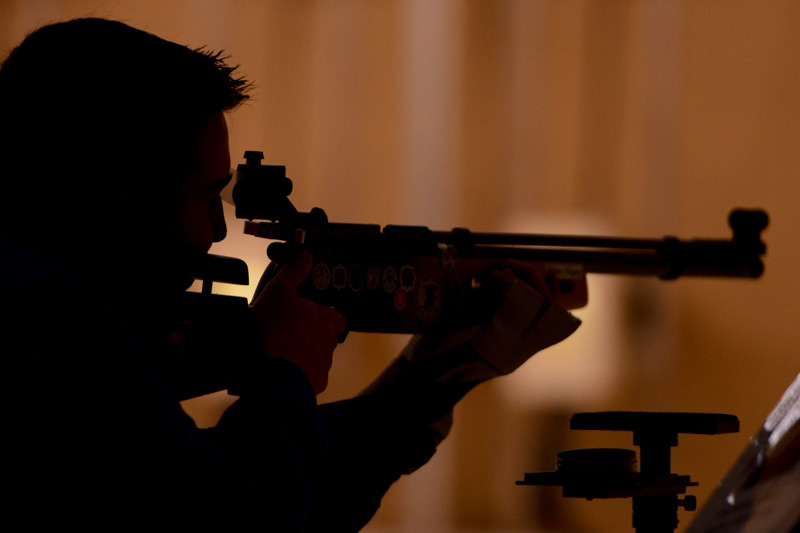 What is a Postal Match?

A Postal Match is a match in which competitor's fire on their home ranges using targets which have been marked for identification. The fired targets are then sent to the American Legion for scoring and ranking for awards.

The American Legion presents its 30th Junior 3-Position Air Rifle Tournament, which provides competitors an opportunity to test their marksmanship ability in competition with other junior competitors throughout the nation.

The Individual Tournament has three phases of competition:

The Team Tournament has two phases of competition:

The First Round and the Second Round phases of the Team Tournament are postal matches.

The Individual and Team Tournaments will be conducted in accordance with this Official Match Program (OMP) and the 2018-2020 National Standard Three-Position Air Rifle Rule Book 12TH Edition.

The First Round of competition for the 2022 - 2023 American Legion Three Position Air Rifle National Championships Postal Match officially opens Sept. 1 and postal match completion target set sales and registration closes Dec. 15. First round targets are due back to CMP by Feb. 1, 2023.