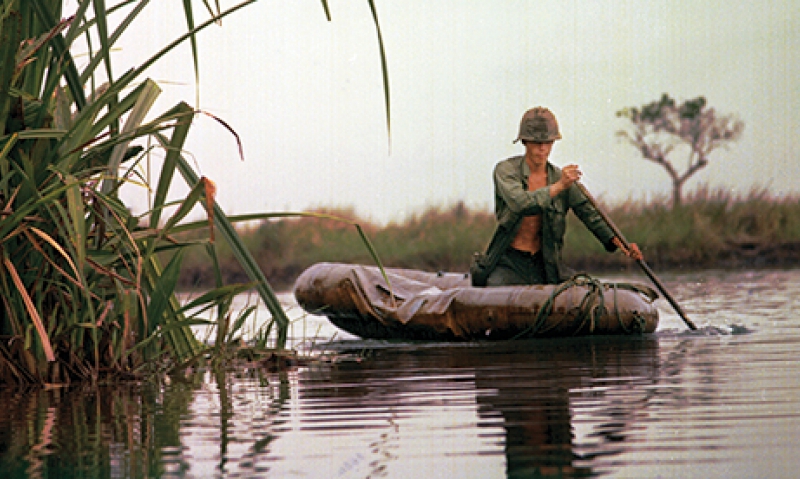 The Department of Veterans Affairs has finally posted an expanded list of U.S. Navy ships exposed to Agent Orange during the Vietnam War. The so-called Brown Water ship list comes a year after U.S. Sen. Daniel Akaka, D-Hawaii, chided the agency for failing to obtain key military records showing that sailors on the ships were presumed exposed to the toxic herbicide. The updated list - which is not complete - was supposed to be available Aug. 1. The agency has not offered an explanation for the delay.

Akaka's staff found hundreds of cases in which VA regional offices across the country did not request deck logs from the National Archives before rejecting Agent Orange claims from Vietnam Navy veterans. The senator, then chairman of the Senate Veterans Affairs Committee, asked VA to review the cases of sailors whose claims appear to have been inappropriately rejected. VA expanded the list of oceangoing Navy vessels presumed to have been exposed to Agent Orange from 150 to 170 ships, in part because of information Akaka's staff provided.

As of April, VA had re-examined about 6,700 of the 16,820 cases Akaka called to the agency's attention, said Tom Pamperin, deputy under secretary for Disability Assistance. Many will receive disability compensation and medical care for illnesses connected to Agent Orange exposure. VA has not said when it will complete its review of all 16,820 cases.

Read "Brown Water Bungle," on the situation of Brown Water veterans, in the August 2011 issue of The American Legion Magazine, or here.