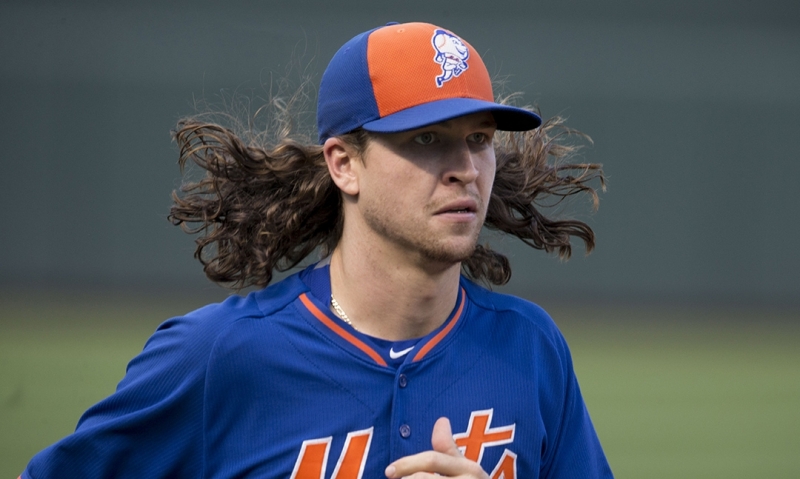 deGrom's 1.70 ERA was the sixth-best for a starter since the mound was lowered in 1969, and the Met started 29 consecutive games giving up three runs or fewer.

The right-hander led Deland American Legion Post 6 to a Florida state title in 2006.

The historic season from deGrom prevented the runner-up Max Scherzer from receiving another Cy Young.

American Legion Baseball alums swept the Manager of the Year awards with Brian Snitker of the Atlanta Braves and Bob Melvin of the Oakland A’s taking home the awards.

The managers spoke with American Legion Baseball to discuss how the program prepared them for careers in baseball. For that full story, click here.

“It really gave me a slingshot to advance my skills early in my career and become a better player for my later years,” Gordon said of his Legion experience with Brager Post 3 in Lincoln, Neb. “I wouldn’t recommend anything else. It was a great experience and a great time of my life."