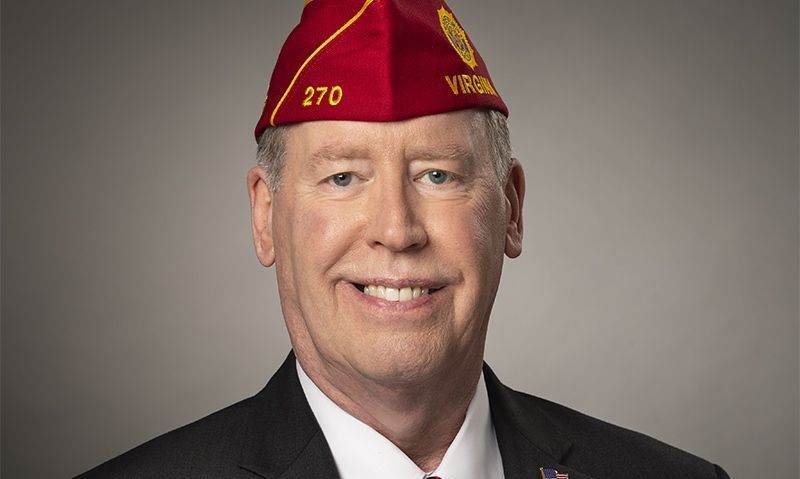 Nearly one year ago in my acceptance speech, I talked about how this centennial year would be more than just a celebration. It would also be about “charting the course for our future and remaining strong and relevant. Strength, my friends, is paramount,” I said when I was elected national commander in the year of our 100th anniversary as an organization.

Without a doubt, The American Legion is strong, relevant and poised for another influential century of service to communities, states and nation.

The influence of The American Legion was felt on Capitol Hill where lawmakers approved the LEGION Act. This legislation means that more than 1,600 servicemembers who were killed or wounded in previously undeclared war eras now truly get the recognition they deserve. It also opens up all benefits of American Legion membership to an additional 4.2 million veterans.

Also notable is that American Legion-supported legislation won the long fight for Blue Water Navy veterans to receive VA disability benefits for illnesses linked to exposure to Agent Orange during the Vietnam War. The law, signed by President Trump in June, will extend disability benefits covering medical conditions associated with Agent Orange exposure to those who served on ships off the coast of Vietnam.

The American Legion also came to the aid of active-duty Coast Guard members when their pay was held up amid the government shutdown in January. We provided more than $1 million in expedited Temporary Financial Assistance (TFA) grants that assisted 3,120 children of 1,173 Coast Guard servicemembers.

Of course, American Legion Family members raised millions of dollars for our many programs that support veterans, servicemembers, their families and youths of our nation throughout the year. I found the kindness shown on Giving Tuesday last November to be especially heart-warming. On that single day, nearly 400 individuals donated a total of $22,620 for American Legion programs.

True to our core mission, The American Legion also fought to preserve the memories of our comrades from past wars.

• On June 20, in a landmark decision, the U.S. Supreme Court ruled 7-2 in favor of The American Legion, allowing the Bladensburg World War I Veterans Memorial to remain where it has stood since 1925. The cross-shaped memorial honors 49 World War I veterans who never returned home to their community in Prince George’s County, Md.

• On Jan. 2, American Legion Post 853 in California took over ownership of a quarter-acre parcel of land in Ocotillo Wells where a memorial honors the service of Vietnam War veteran Jim B. Robison. The agreement to purchase the land allowed the memorial, which sits on a small hill in a barren desert, to remain in place where it was dedicated in 1966.

There have been many reasons to celebrate our achievements of the past year — and the past 100 years. One way to do so is to purchase a special keepsake American Legion centennial coin. Only two organizations a year are selected by the U.S. Mint to strike a special commemorative coin. The selection of The American Legion as one of those two this year shows how well-respected our organization is throughout the nation.

The coin sales will terminate at the end of this year so be sure to get your collectibles before it’s too late.

The coins are just one way to celebrate our first century of service to America. Departments and posts held their own special events. And, of course, our national convention this month will be another way to celebrate.

Perhaps the most-watched centennial event was when The American Legion was featured near the start of the Rose Bowl Parade on New Year’s Day in Pasadena, Calif. An estimated 4.7 million people viewed the parade in person or on television. “People were very supportive as we passed,” I said at the time. “A lot of ‘God bless the USA’ and ‘thank you for your service.’ And they never stopped. The crowds just went on and on and on.”