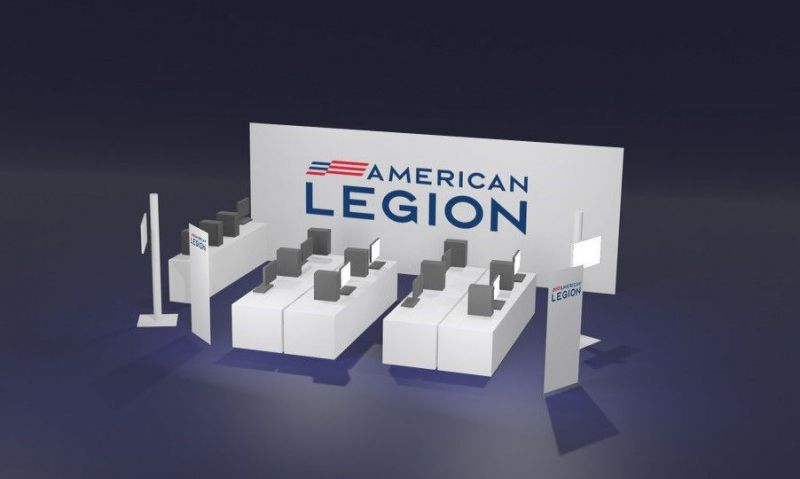 Since last December, The American Legion and Regiment Gaming – the largest military gaming community in the nation – have collaborated on multiple online and in-person events. That relationship will be back on display during the 2022 American Legion National Convention in August. Regiment Gaming will have a designated area set up with gaming stations in the Wisconsin Center. The exact location and hours of operation will be provided once they’re available; Paradox Customs is donating all of the PCs and related equipment for the stations.

Chris Earl, a U.S. Marine Corps veteran and the founder/CEO of Regiment Gaming, said he was contacted by American Legion Membership Engagement Coordinator Doug Chace about staging the event in Milwaukee. Earl said setting up the stations is an opportunity to “show Legionnaires the power of video games. We’re going to set up eight gaming stations … and it will be a combination of free play – people come over, test out the games, have fun – and we’ll also have a 2v2 Call of Duty tournament.”

Gamers will be able to sign up for the tournament at the venue. Check back for more specifics as the convention draws closer.

“I think this is a great opportunity,” Earl said. “There are millions of military gamers out there. This should definitely drive some younger (veterans) who attend the national convention.”

Last December, The American Legion and Regiment Gaming hosted an online video gaming tournament between veterans and pro-gamers that was viewed by more than 25,000 people. The following February, the two entities again partnered, this time bringing in Department of Minnesota Service Officer Jeremy Wolfsteller for an online Department of Veterans Affairs assistance workshop that provided information on various benefits available to veterans, as well as how to get them or reapply if previously denied.

Regiment and the Legion again collaborated last May, this time for a Halo Local Area Network (LAN) team tournament that included a Legion-funded $10,000 prize purse.

“This is definitely going to be unique from events we’ve done in the past,” Earl said. “Typically, the average age of our competitors is 23. I’m really, really super excited.”