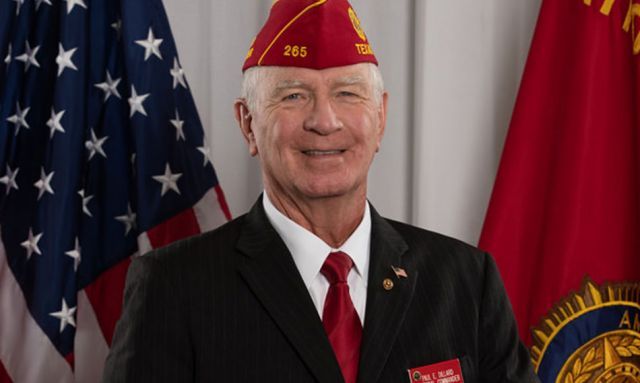 It’s exciting to know that a recent review of the 2022 membership forecast shows that The American Legion is on pace to exceed last year’s totals. This would be the first time the organization has seen membership growth since 2010.

To make sure this milestone is met, The American Legion needs to renew or recruit an average of eight members per post per month between now and June 30. We can do this. It’s going to take all of us working renewals.

I have a few examples to share of renewal success.

Your Membership & Post Activities Committee Chairman Jay Bowen of Colorado sent an email to a few non-renewed members from his Post 209 in Colorado Springs. His email asked them to renew now as the post is close to hitting 100% membership. He received two renewals that day.

Membership growth for The American Legion is in sight, and I know we can do it if we all work together. Post adjutants can download and print the non-renewal list from  mylegion.org. Let non-renewals know that they can easily and safely renew online at www.legion.org/renew. And let your members know that their membership matters.