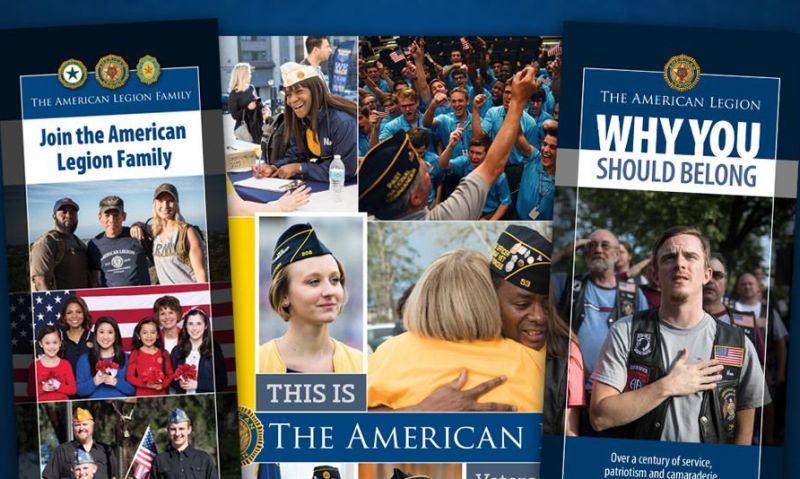 More than 1,600 members of the U.S. Armed Forces were killed or wounded in periods of time not designated as war eras since the end of World War II. The newly signed Let Everyone Get Involved in Opportunities for National Service Act of 2019 – The LEGION Act – honors those veterans, their spouses and descendants, extending membership eligibility in The American Legion Family to hundreds of thousands who had previously been excluded.

The LEGION Act offers American Legion membership eligibility to any U.S. military veteran who served at least one day of active military duty since Dec. 7, 1941, and was honorably discharged or is serving now.

American Legion print and digital promotional materials are now being updated by National Headquarters. Downloadable membership brochures, officer manuals, scholarship applications and other documents can be found here. As new materials are ordered from posts, districts and departments, they will also include inserts to reflect the changes in membership eligibility.