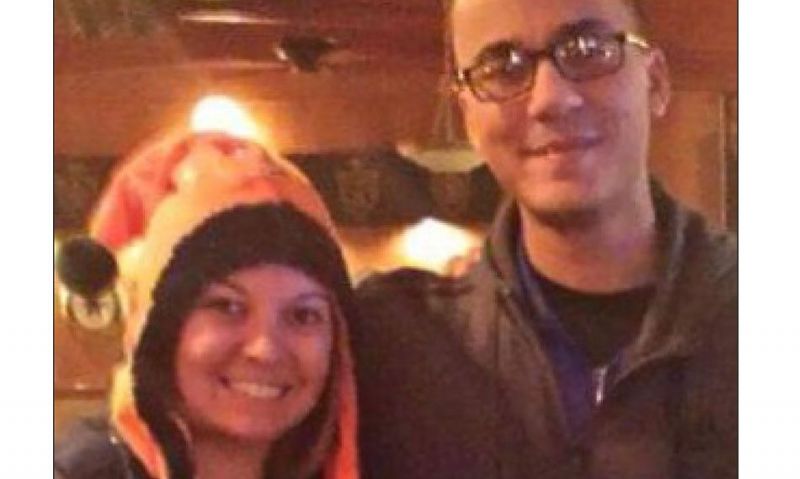 Lisa Iskric didn’t join the third annual 100 Miles for Hope challenge until the end of June but she is making up for lost time. Iskric raised the highest donation total during the month of July, earning herself a special incentive, a commemorative shirt autographed by INDYCAR driver Jimmie Johnson.

Not only did the American Legion Auxiliary member lead all participants in fundraising, she plays a vital role in the post’s efforts to raise funds for and awareness of the 100 Miles for Hope challenge. In fact, American Legion Post 420 in Steelton, Pa., just outside Harrisburg, holds an annual Finish Line Festival as part of its participation.

“We like to get the community involved to raise funds and things like that,” said Iskric, who is president of Auxiliary Unit 420. Her father, Mick Iskric, Sr., is a Navy veteran and 52-year member of Post 420.

The first festival featured food trucks and other vendors to celebrate the end of the challenge. Post 420 then used the event to honor one of their own.

“We decided to make the 100 Miles for Hope in honor of him at our post,” explained Iskric, who is completing her third 100 miles challenge by running and walking. “We like to make it a community thing and help everybody understand what the Veterans & Children Foundation (V&CF) is all about, what our veterans service officers do, and more. This has really brought a big thing to our community.”

This year’s festival occurs after the Sept. 5 conclusion of 100 Miles for Hope. So post 420 is planning to use the festival to raise awareness of The American Legion’s Be The One campaign, which is aimed at raising awareness to reduce the number of veteran suicides.

Iskric says while the post does not have a Riders chapter, its Legionnaires, Auxiliary members and Sons of The American Legion members all work together. For 100 Miles for Hope, Post 420 also reached out to other Legion posts.

“Lawnton Post 998 does have a Riders chapter so we included them and they worked with us,” she explained. “We try to reach out to all the different posts, six or seven locally, bring everybody in and make it a great day and event for everybody.

All proceeds from 100 Miles for Hope go to the V&CF, which then funds programs that help disabled veterans receive free assistance in getting their earned VA benefits, as well as creating grants for military families who have fallen on hard times.

The final monthly challenge will reward the top fundraiser from Aug. 1 through Sept. 5. That participant will receive an autographed shirt from driver Alex Palou.

Don't delay, sign up now and compete for this incentive. At the conclusion of the challenge, the top overall fundraiser will receive the top incentive — four tickets to the INDYCAR race of their choosing during the 2023 season.

For more about the special incentives, visit this page. Here are some tips about how to fundraise.

Beyond the fitness and wellness aspects, and the contributions to the V&CF, the challenge also serves as an educational tool.

“We may not be veterans, but we are here and we care,” Iskric says. “100 Miles for Hope put a challenge out there for everybody to do something. It really helped a lot of our members understand the mission. It has taught our younger members about our service officers and how they can help get them their benefits.”