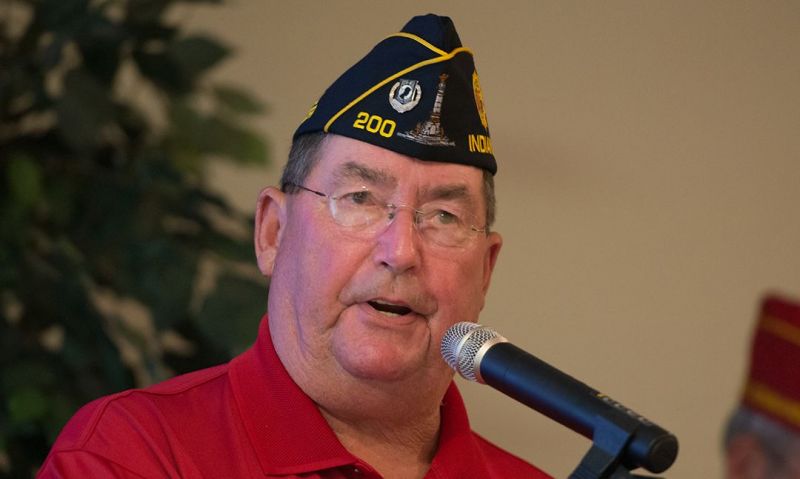 When he was named national commander of The American Legion at the 94th National Convention in 2012, James Koutz announced that Operation Comfort Warriors would be his primary fundraising goal.

The program is still important to Koutz, who continues to tout the program’s effectiveness.

“Every year it’s been still my favorite (program),” Koutz said.

Operation Comfort Warriors (OCW) was created to provide “nonessential” items — everything from sweatsuits to iPods to fitness equipment — to wounded warriors as they recover in military hospitals, transition units and VA centers. OCW also sponsors fishing tournaments and has helped provide free tickets to baseball games to recovering servicemembers and their families.

Still, donations are critical to OCW’s continued success. Koutz has seen firsthand how donations have helped OCW grow; his initial fundraising goal was $250,000 and the Legion Family and other supporters ended up donating over $1 million to OCW during Koutz’ year as national commander.

“The main thing about Operation Comfort Warriors, what makes it so good is, 100 percent of the donations goes to (the servicemembers),” Koutz said. “We don’t keep any for administrative costs.”

For more information, including how to donate to OCW, go to https://www.legion.org/operationcomfortwarriors.