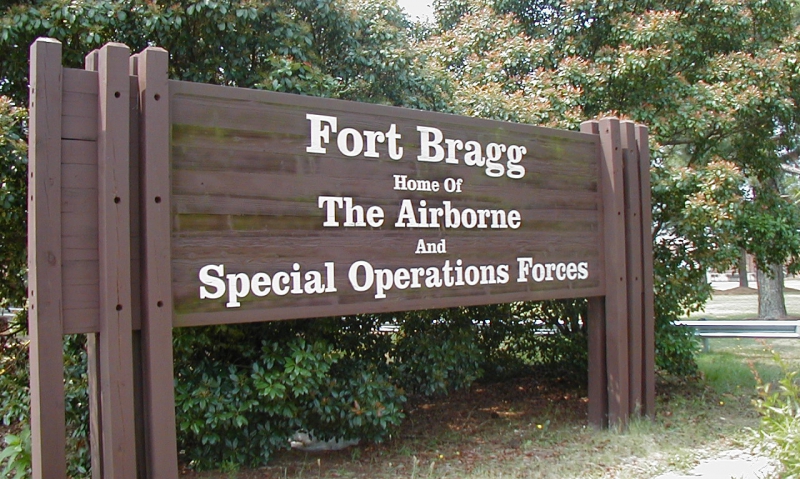 A large deployment from Fort Bragg, N.C., to Kuwait will result in thousands of family members being left behind. American Legion posts in the area are urged to provide assistance to those families through The American Legion Family Support Network.

An additional 800-soldier element from the U.S. Army’s 2nd Brigade, 82nd Airborne is deploying from Ft. Bragg in the next few weeks to Kuwait to join the rest of their brigade, which already deployed in the last few months as part of the security for the region.

This short-notice deployment order came on March 9 to the unit based off the changing situation in the Iraq/Syria region. American Legion posts in the region of Ft. Bragg/Fayetteville may see an increase in requests for Temporary Financial Assistance, as well as requests for additional Family Support Network programs for these families of these newly-deployed soldiers. The brigade will be deployed to Kuwait for a period of up to nine months, with mission locations ranging across all three countries of Kuwait, Iraq and potentially Syria.

If American Legion posts in the region want to proactively reach out and offer assistance to the brigade and schedule a time to go to Ft. Bragg and meet with the unit’s Family Support Group leaders to give them a briefing on the Family Support Network programs, the 18th Airborne Corps and Fort Bragg Community Relations office can be reached at (910) 643-2741. That office can assist Legionnaires in contacting the Rear Detachment leaders for that unit, as well as their Family Support Group advisors in order to help Legion post and district commanders with scheduling a time to meet with them.

When the additional military units in the deployment are identified to deploy to Kuwait or Iraq as part of this recent increase in military deployments, The American Legion National Headquarters will work to notify the respective Legion departments for Legionnaires to be aware of the potential impact these new deployments may have in their communities

If Legion Family members wish to learn more about the Family Support Network program, they can access additional information here.

Income from Endowment Fund investments is used to fund Veterans Affairs & Rehabilitation programs and troop-support efforts such as Temporary Financial Assistance, which provides funds to military families with minor children at home.